Why Advocacy is Central to Reform Judaism

To be a Reform Jew is to hear the voice of the prophets in our head; to be engaged in the ongoing work of tikkun olam; to strive to improve the world in which we live; to be God’s partners in standing up for the voiceless and fixing what is broken in 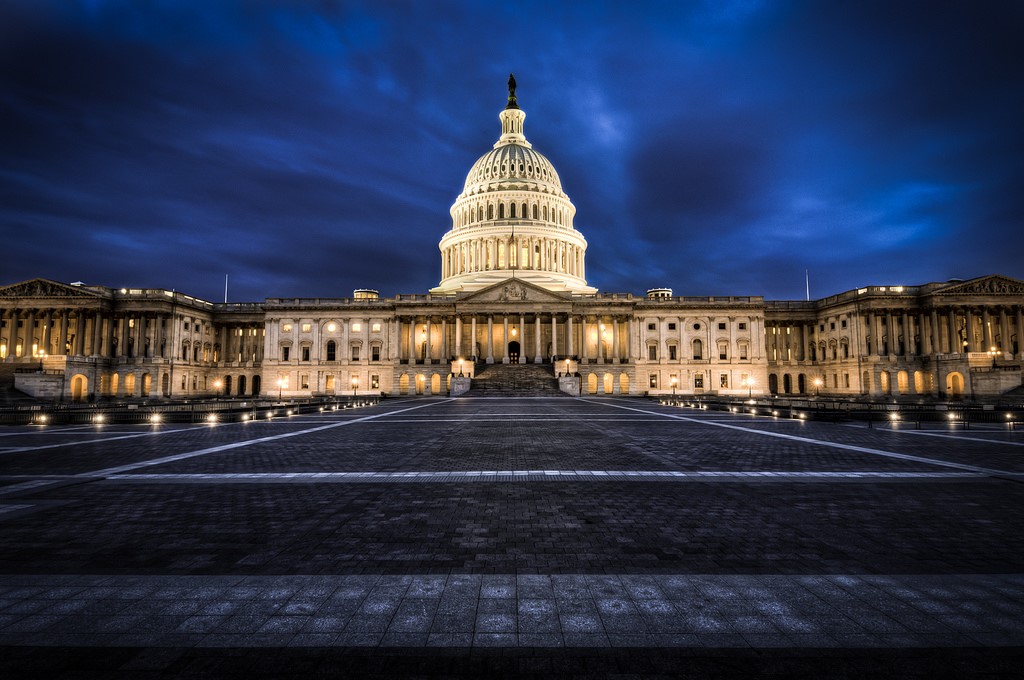 Social justice is an essential component of Reform Judaism. To be a Reform Jew is to hear the voice of the prophets in our head; to be engaged in the ongoing work of tikkun olam; to strive to improve the world in which we live; to be God’s partners in standing up for the voiceless and fixing what is broken in our society.

"Reform Jews are committed to social justice. Even as Reform Jews embrace ritual, prayer, and ceremony more than ever, we continue to see social justice as the jewel in the Reform Jewish crown. Like the prophets, we never forget that God is concerned about the everyday and that the blights of society take precedence over the mysteries of heaven.”

Our passion for social justice is reflected in the ancient words of our prophets and sages and in the declarations of our Reform Jewish leaders throughout our history. The ancient command “Tzedek, tzedek tirdof!” or “Justice, justice shall you pursue!” (Deuteronomy 16:20) has led the charge in a long and proud tradition of political activism by Reform Jewish.

We are challenged by an overwhelming number of issues, each one central to our understanding of the prophetic message of our faith and critical to creating the kind of society we wish to bequeath to those who follow us. We are also confronted by those who claim to speak in the name of faith but who offer a different version of what God expects of us – those who proclaim themselves the upholders of “family values” yet who do not value individual rights or personal autonomy, and who have little respect for Constitutional principles.

Ours is a different message. We proclaim that maintaining a strong safety net for those who are most vulnerable is the modern manifestation of our obligation to “leave the corners of our fields for the poor and needy” (Leviticus 19:9). We believe that family values include supporting public schools so that every child in America has access to a free and appropriate education and paying workers enough to support themselves without having to choose between shelter and food, medication or heat. If we don’t bring these progressive religious values into the public arena with us, we will abandon the public square to those offering a different view of religion and values.

Reform Judaism stands for certain principles, and Reform Jews take pride in our long history of “speaking truth to power.” Active commitment to social justice is a hallmark of Reform Judaism, and that commitment inspires Reform congregations across North America to pursue a wide range of activities designed to l’taken et ha’olam, to mend the world. Just as a key tenet of Reform Judaism is an openness to the “other” – whether lesbian or gay, interfaith families, or those with special needs – so do we value strong social action components such as synagogue Mitzvah Days, collection drives, social justice sermons, and education about current issues of concern.

“The core of our insight [as Reform Jews] is that serious Jewish study inevitably leads to the soup kitchen; that serious prayer, among other vital things, is a way of preparing to do battle with injustice, that social justice without being grounded in text, without a sense of God’s presence, is ephemeral and unsustainable. The heart of the argument is that there is no such thing as ‘Social Action Judaism,’ that the thread of social justice is so authentically and intricately woven into the many-colored fabric we call Judaism that if you seek to pull that thread out, the entire fabric unravels, that the Judaism that results is distorted, is neutered, is rendered aimless.”

As Reform Jews, we make a collective effort to bring our progressive, values to bear in the community at large. We engage on issues of local, national and global concern. We participate in interfaith coalitions and activities. We speak out on behalf of the vulnerable. And we seek justice for all. This is who we are.