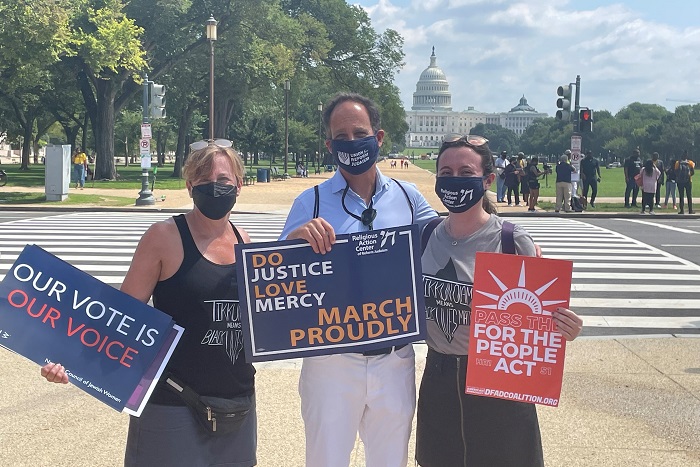 I am Rabbi Jonah Pesner, Director of the Religious Action Center of Reform Judaism, the largest and most diverse denomination in Jewish life.

Hineni – here I am – showing up for voting rights and democracy.

Hineni - because in the last election, 15,000 Reform Jewish leaders mobilized and reached 875,000 voters, working in coalition with communities historically targeted for voter suppression, because we believe “KOL KOLOT” – Every VOICE and Every VOTE: for every voice to be heard, every vote must be counted.

Hineni - because my predecessor who died just days ago, Rabbi Dick Hirsch, the founder of the Religious Action Center of Reform Judaism, not only marched with his dear friend, Rev. Dr. Martin Luther King Jr., but invited him and other luminaries of the Movement to use our conference room in Washington as they labored over the historic Voting Rights Act of 1965!

Hineni - because the Supreme Court gutted the VRA in Shelby v. Holder, unleashing waves of voter suppression laws across the country. A federal court spoke of one as "target[ing] African-Americans with almost surgical precision.”

Hineni because on the 50th anniversary of Blood Sunday, I marched across the Edmund Pettus Bridge with the late Rep. John Lewis – whose memory is for a blessing and whose voice cries out from the heavens to “make good trouble” and demand the Congress restore voting rights.

Hineni - because on January 6th a violent mob of racist, Confederate-flag waving bigots wearing antisemitic garb attacked the Capitol itself.

And so I am here as an American Jew who knows: Our safety is in our solidarity. And the redemption of our nation may yet come through our democracy.

Despite 400 years of systemic racism, the confiscation of lands and genocide of native peoples, of slavery, and Jim Crow – and yes voter suppression – despite all of that, I am here because on that same violent day in January, this country also elected the first Black and first Jewish senators from the state of Georgia. One was a white Jewish kid who became a bar mitzvah at the Temple in Atlanta, which was bombed by the Klan because Rabbi Rothschild marched with Dr. King. The other was the pastor of Dr. King’s own church, Ebenezer Baptist, the sister congregation to the Temple!

Yes, our safety comes in our solidarity, and our redemption will come through our democracy.

I close - invoking the names of Goodman, Chaney and Schwerner, two young white Jewish men and one young black Christian man, murdered by the Klan, who gave their lives so that every voice would be heard when every vote would be counted. In their memory, all of us here today, Black, white, Brown, Asian, across all kinds of racial lines – Muslim, Christians, Jews, people of all faiths, and people of no faith, join in a demand: Pass the Voting Rights Advancement Act. Pass the For the People Act. Let the people’s voices be heard and let every vote count!

And in the word of Isaiah the prophet, who when God called cried out “Hineni,” “Then shall your light burst through like the dawn, Your healing spring up quickly, And your righteousness shall lead you forward!” Amen. 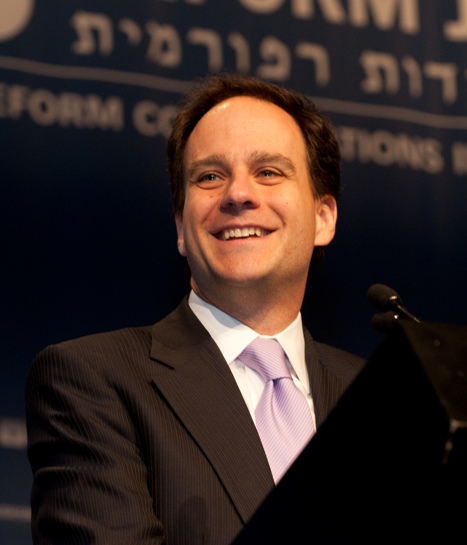 Rabbi Jonah Dov Pesner (he/him) represents the Reform Movement to Congress and the administration as the director of the Religious Action Center of Reform Judaism. He also serves as the senior vice president of the Union for Reform Judaism. Named one of the most influential rabbis in America, he has been an inspirational leader, creative entrepreneur, and tireless advocate for social justice.

END_OF_DOCUMENT_TOKEN_TO_BE_REPLACED 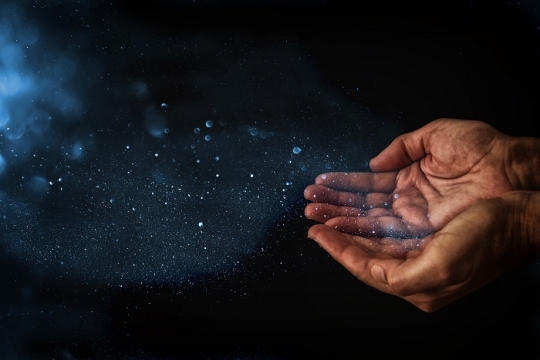 In the beginning God created the heavens and the earth. The earth was unformed and void, and darkness was upon the face of the deep; and the spirit of God hovered over the face of the waters. God said: “Let there be light.” And there was light.
Sukkot
Image 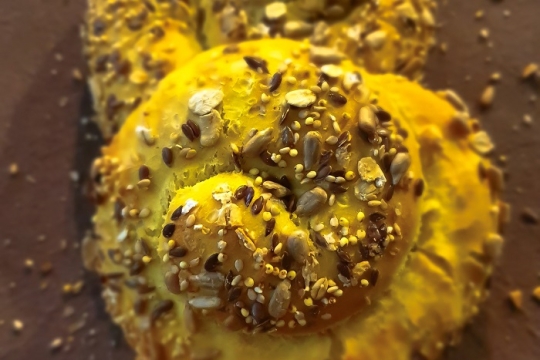 Decorate your Sukkot table with Ethiopian, North African, and Sephardi breads full of fall colors and tantalizing spice mixes and broaden our palates to the customs of worldwide Jewish communities. Laden with seasonal honey, pumpkin, or orange, they don’t need braiding, and they make perfect gifts.
Rosh HaShanah
Image 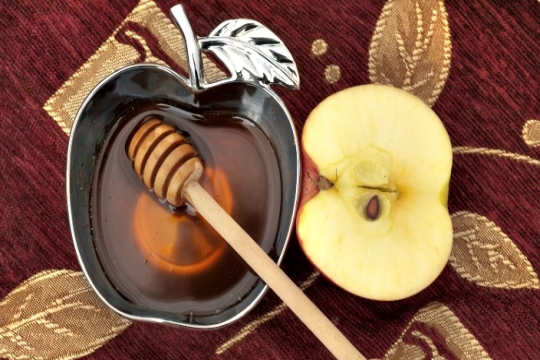 It’s a long-standing custom for Jews to wish one another a “sweet new year” on Rosh Hashanah; to hope that this coming year will be one filled with joy, fulfillment, and an abundance of blessings. However, Judaism isn’t a path focused simply on wishing for good things; if our goal is to make each year “sweeter” than the last, we must work to make it happen.
View More