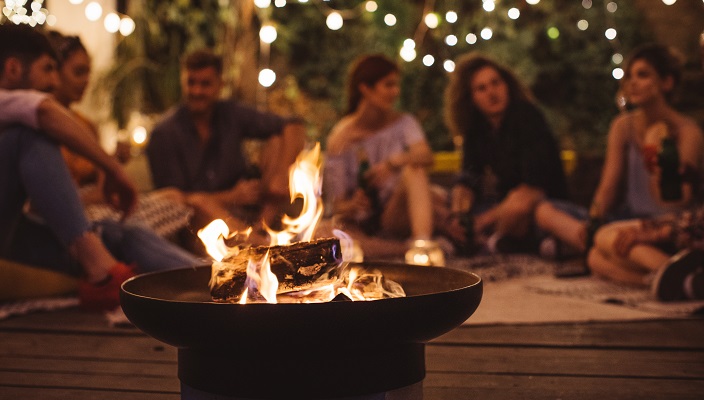 Growing up in an active Jewish community in America, I learned about Lag BaOmer as “a bonfire holiday.” As a typical Hebrew school kid, my reaction was “Great! Who doesn’t love s’mores?!”

It wasn’t until some years later, however – once I’d moved to Israel – that I truly came to understand the reasons we celebrate Lag BaOmer, the 33rd day of the period from Passover to Shavuot during which we count the Omer.

There are various explanations for why this particular date is special. One suggests that a plague that caused the death of thousands of Rabbi Akiva's students ended on Lag BaOmer. The plague ostensibly was brought about by the students’ lack of respect for one another. Another explanation claims that Lag BaOmer is the yahrzeityahrzeitיוֹם הַשָּׁנָהAnniversary of a death. It is customary to recite the Mourner's Kaddish when observing a yahrzeit.  of one of Rabbi Akiva's most famous students – Rabbi Shimon bar Yochai (Rashbi), who is said to have authored the mystical writings of the Zohar, the text of Kabbalah (Jewish mysticism). It is also said of him that he was so righteous that no rainbows – a sign of the covenant between God and creation – appeared during his lifetime. According to Rashi, the great Torah scholar, there were, in fact, entire generations that did not require a sign of the covenant, and Rabbi Shimon Bar Yochai's generation was among them. Thus, Lag BaOmer also can be seen as a tribute to scholars. Most notably, it has become a day of celebration and joy amidst the mournful seven weeks that surround it.

Although the date itself has strong ties to the holiday, Lag BaOmer became part of popular Jewish practice only as a result of the Zionist movement. It is a holiday that separates Jews from Israelis.

Prior to the establishment of the State of Israel, observant Jews in Palestine and around the world honored the scholar Rashbi on Lag BaOmer by lighting torches and singing songs. For young Zionists of the time, those same bonfires and songs honored not a learned scholar, but young members of the Palmach (the elite underground fighters during the British Mandate for Palestine), who fought to defend a state that was, at the time, only a dream.

For Israelis today, Lag BaOmer symbolizes the Jewish fighting spirit. In the days before the holiday, we collect wood and borrow shopping carts to carry all the branches to the sites of our bonfires. People with guitars and marshmallows flock from all corners, gathering at these sites for a night of singing and celebration.

As it did with the events at Masada and the Warsaw Ghetto uprising, the Zionist movement has changed the view of Lag BaOmer from one of tragedy to triumph. Each represents a time during which the Jewish people was at risk, but opted to fight to live – and to live as Jews.

Tonight – as I do every year on this date – I will sit around the bonfire with friends, singing songs of heroism, ever grateful for the opportunity to partake in Zionism’s transformation of the greatest tragedies into the greatest triumphs. 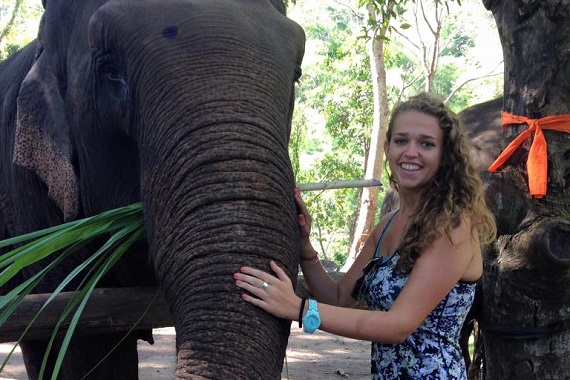 Shira Kleinman, who made aliyah in 2014, teaches in NFTY-EIE High School in Israel.