Musar: How it Connects My "Jewish World" and My "Real World" 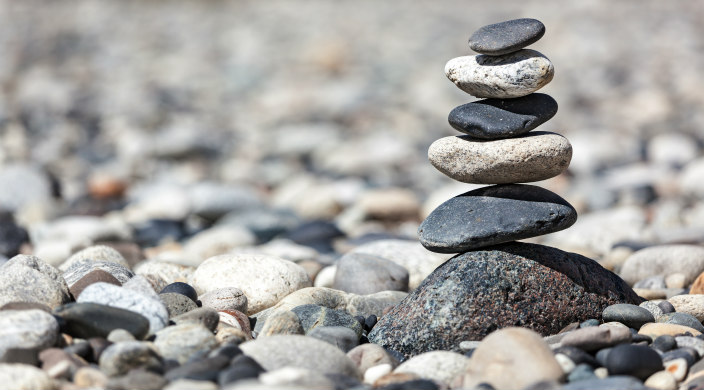 I grew up attending a Conservative synagogue in Long Beach, California, where I discovered many ways to distract myself and pass the time, unaware that I nonetheless was absorbing the prayers, teachings, and moments of silence that made up my “Jewish world.” Although I understood what was being said and chanted, I was so bored I never quite understood how or why any of it would ever be important to me, much less how I might integrate it into my “real world.”

I was, however, always aware of the ever-present plethora of older men (some likely younger than my now 63 years). They almost always sat alone, their tallitot (prayer shawls) spread over their shoulders and entire back, rather than neatly folded and worn “scarf-like” as was the modern convention. They appeared to be off in their own worlds, each davening (praying) quietly and rapidly at his own pace. They seemed so “in the moment” – in a way that I was aware of but could not understand at the time.

Most amazingly, they were the exact same people – what they wore (minus the tallitot), how they spoke, what they were noshing (snacking) on – whenever I encountered them outside services or at the oneg (celebration/refreshments) afterwards. Their behavior contrasted that of me and my Hebrew school classmates who, like good dual-identity comic book superheroes, changed clothes and characters whenever we traveled between our often competing alter egos, from kippahs (yarmulkes) to ball caps.

My arms’ length relationship with my Jewishness continued until I was laid off from my job and, at 60, found myself with lots of time and questions. I started thinking for the first time about what being Jewish really meant and what it offered – and required – on a day-to-day basis.

For the first time in years, I thought back on those alte kackers (old men) of my youth, finally understanding why they were always present in the synagogue – both physically and otherwise. They had plenty of time and, yet, so little time. In or out of shul (synagogue), they had squandered no moment, had missed no opportunity to find joy, and had turned away from no sorrow. I could now see their entire lives were an ongoing effort to be holy.

Could I overcome my cynicism, doubt, and failed past efforts, and start to move toward becoming more like my "old friends"? Could I find a bridge to connect my two separate worlds?

About four years ago, my wife Trish began to practice Musar – and I followed soon thereafter. Musar has its origins in Proverbs 4:13: “Hold fast to musar and do not let go.” Its roots go back to 10th-century Babylonia, but Musar was first made accessible to non-Orthodox Jews only some 15 years through the shared journey and scholarship of Alan Morinis, a mostly non-observant Jew who, during a time of personal crisis, sought out a rabbi living and teaching Musar at an Orthodox yeshiva (school) in Long Island.

By using Musar to focus on inner traits – middot (measures or norms): including “joy,” “compassion,” “courage” and “silence,” that often are out of balance, if not tending towards extreme – we can better fulfill the commandment in Leviticus 19:1 to be holy.

Initially through awareness and then by doing the work to change or modify these character traits, we can – each in our unique way – keep each trait at its appropriate level and in balance with the others as we encounter each moment in our lives, and the attendant choices and demands we face. For example, I am learning to “love” others according to their respective preferences, not my own; that my “generosity” might need tempering during a time of personal hardship (there can be too much of even a good thing); and that sometimes “willingness” not “watchfulness” is demanded.

Most important, Musar has led me to connect my Jewish learning and burgeoning spiritual awakening with what I used to call my “regular” or “real” life. Musar is the gesher (bridge) between my two previously separated worlds. Now, during my day-to-day life, I find myself drawing upon not only my Musar practice, but also on teachings gleaned from the siddur (prayer book) or my weekly Torah study.

I only wish I could return and thank all of those “old men” who were showing me back then that seeking holiness is not an activity only for when I am in shul. Had I then known “calmness” and “patience,” I might have noticed. 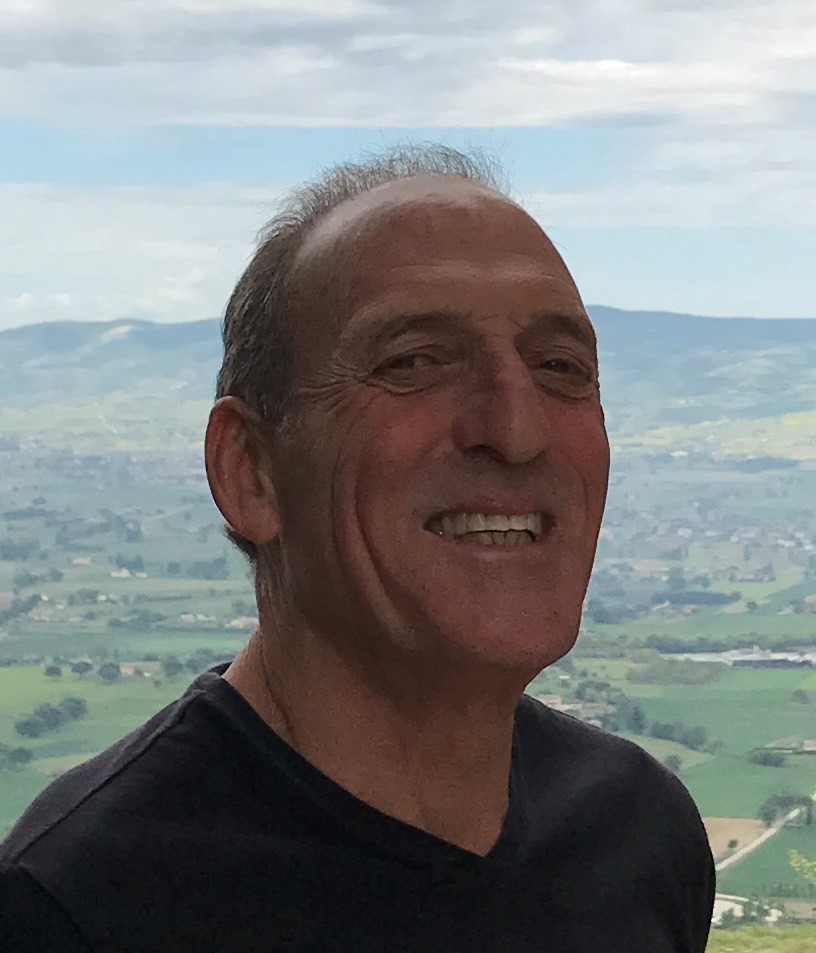 Jared Goldin is a past president of Congregation B’nai Tikvah in Walnut Creek, CA. He and his wife Trish, a retired French teacher, are members of Temple Israel in Long Beach, CA, where he is on the board of trustees and Trish leads a Mussar practice group. Their daughter, Emma Goldin Lutz, is a cantor at Stephen Wise Temple in Los Angeles, CA, and their son-in-law, Adam Lutz, is the rabbi- educator at Temple Emanuel of Beverly Hills in Beverly Hills, CA.