Book Review: The Forgiveness Tour: How to Find the Perfect Apology

Shocked by what she perceived as an egregious betrayal by her longtime psychotherapist, Susan Shapiro embarks on a quest for meaning in her part memoir, part self-help guide, The Forgiveness Tour (Skyhorse Publishing).

The trusted doctor who was instrumental in helping Shapiro overcome a variety of addictions and whom she had come to think of as a mentor and friend commits a serious faux pas by taking on a new client despite Shapiro’s demand that he not do so. Shapiro believes that the client in question, who is her protégé, should be off limits and assumes her therapist would agree. The therapist ignores the demand, and refuses to apologize when confronted by Shapiro.

As a result, Shapiro lapses into anger and depression. Barely able to eat or sleep, beleaguered by back pain, she struggles to make sense of her emotions. Ultimately, she googles “forgiveness” and finds a whole industry devoted to the topic. She pours through everything she can find on the subject and eventually seeks counsel from others who had faced similar challenges. Interviews with friends, students, acquaintances, and clergy representing a multitude of faiths, reveal a variety of interpretations on forgiveness.

An Orthodox rabbi friend in Israel advises her that "according to the letter of the Jewish law, as long as you have informed the offending party of your grievance, you are under no obligation to forgive him until he apologizes."

A Jungian astrologer advised that "forgiveness is overrated. Holding a grudge can be protective—so you’re not a perpetual victim getting hurt."

Dr. Aaron Lazare states in his book, On Apology, that reconciliation is unlikely if there is no remorse. Impressed with Lazare’s point of view, Shapiro writes: “I underlined the four elements that he felt were needed when somebody apologized fully: 1) acknowledgement and taking responsibility for your mistake, 2) explaining why it happened, 3) showing it won’t happen again, and 4) offering reparations for healing. Lazare traced this formula back to the twelfth-century Jewish scholar Maimonides.

But all this knowledge still didn’t heal her wounded heart.

Then  she speaks to a man whose wife and two young sons were killed by a drunk driver.  Although despising the act that killed his family, Gary makes the distinction between the act and the human responsible for it:“ When I heard a drunk driver caused the crash… I knew he was very sick. I didn’t hate [the driver], I hated what he did.”

Gary thought of alcoholism as a disease that caused the crash. So in his  mind, “blaming [the driver] would be like blaming someone for having cancer.” A year after the crash, Gary publicly forgave the driver.

Sharisse, one of Shapiro’s students, suffered for many years from the trauma of having been raped by her father at the age of 13. Sharisse is now living with her elderly mother and has trouble forgiving her mother for looking the other way. She says, “I’m still in shock that she didn’t leave him. In the meantime, we keep doing this word dance around the rape….if my husband ever tried to touch my daughter, he’d be out in half a second.”

Judaism tells us that to receive forgiveness, we must acknowledge our misdeed to the offended party and ask for their pardon. But sometimes it doesn’t go that way. If the apology never comes, Shapiro has learned, life still must go on. 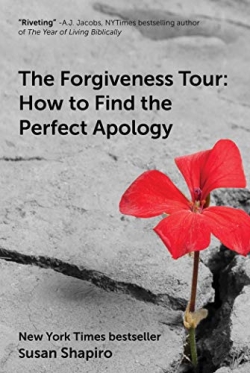 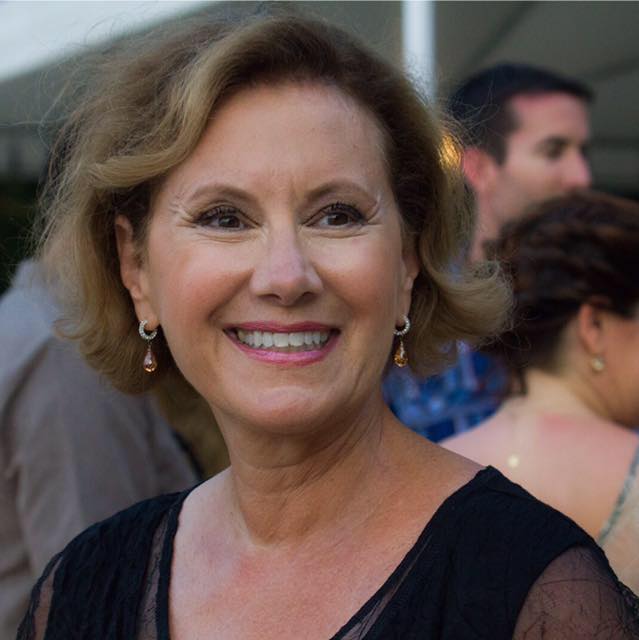