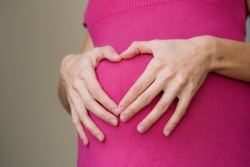 Despite being a Jewish educator, I have never felt a strong, personal connection to our sacred texts. I read the Tanakh as one reads literature, though this particular series of books had way too many underdeveloped characters and a very loosely held-together plot. 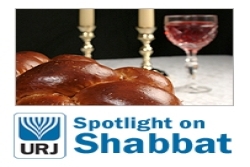 Can you hear it? They’re talking about us again. They’re theorizing and pontificating on us 20s and 30s, jumping to conclusions about our Jewish identity. They’re pointing to declining numbers in affiliation with synagogues and other institutions, and they’re afraid. Terrified, even. 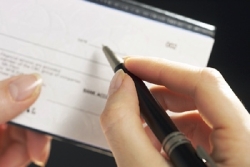 By
Virginia Avniel Spatz
Cary O’Brien
A checkbook and a papier-maché cup are central to our family’s Shabbat. These ritual items – as important to us as candles or kiddush cup – play an essential role in the “shutting off” that welcomes the sabbath to our house.
Image 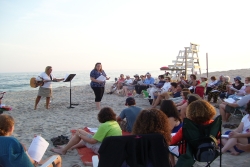 Shabbat is anywhere and everywhere.

By
Noah Baron
Washington, D.C. August 9, 2012 - A group of Reform Jewish clergy in Michigan - 16 rabbis and 3 cantors - have signed a letter, coordinated by the Religious Action Center of Reform Judaism, to Senator Carl Levin (D-MI) urging him to join 41 of his Senate colleagues in co-sponsoring the Safe Schools Improvement Act (S.506).
Sudan and South Sudan, which have been independent nations for only just over a year, have brokered a deal on oil reve
Image 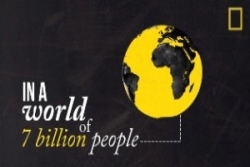 This post is part of our Planning for 7 Billion series, highlighting the challenges posed by a quickly growing global population. The world is growing—and fast. 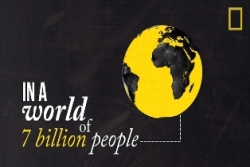 This post is part of our Planning for 7 Billion series, highlighting the challenges posed by a quickly growing global population. Two and a half years ago I celebrated Passover in China, attending Seder with Kehillat Beijing 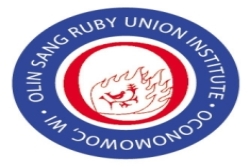 I grew up at Jewish summer camp, went to Jewish day school, and have been a Jewish community professional for a decade. 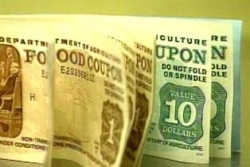 When we last visited the Farm Bill, the Senate was considering, but then defeated, an amendment from