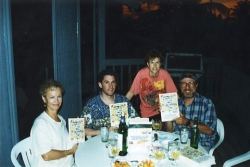 I’ve attended many seders in the U.S. and several other countries during my 60 years. Some have been memorable, and others have been, well, slightly less memorable, fusing into an abstract painting in my mind. 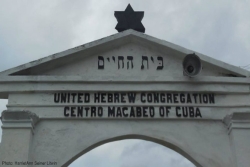 I recently traveled throughout Cuba with 16 congregants from Beth Emeth in Wilmington, DE. At each stop, as we engaged with the island’s history, its challenges, its people, and especially its Jewish communities, I was reminded of the story of Bonchi the Silent. 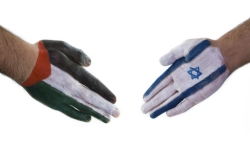 I thought, “I will not mention Him, no more will I speak in His name,” but [His word] was like a raging fire in my heart, shut up in my bones; I could not hold it in, I was helpless.
Jeremiah 20:9

Recently I attended the monthly meeting of the Council of Reform Rabbis in Israel (i.e., the Israeli CCAR, the professional association of North American Reform rabbis), where the main agenda item was the continuation of an ongoing discussion about whether individual rabbis – and the Council as a body – can or should take a public position regarding the Israel-Palestinian conflict and directions toward its resolution. 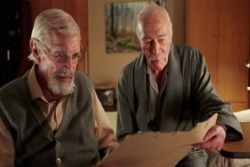 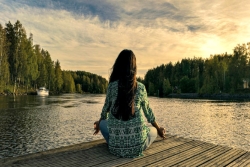 For six years, I have led a diverse group of about 25 individuals in a weekly “Lunch and Learn” Torah study session. As we wrestle with the text through the lens of our contemporary lives, some parashiyot (weekly portions) resonate more than others, but we are comfortable enough in our study to question everything – including God – without diminishing our faith. 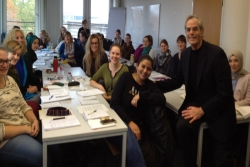 It was a blessing for me to study Psalms with mentors at Hebrew Union College and Vanderbilt Divinity School. Now, I study Psalms almost every day. 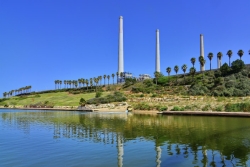 The U.S. government predicts that 40 states and 60% of the earth’s land surface will soon face alarming gaps between the supply and growing demand for water. Israel stands in defiance of this water emergency. 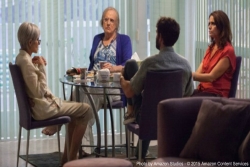 Most people have at least heard of Amazon’s groundbreaking television show, Transparent, which along with transgender actress Laverne Cox of Netflix’s Orange Is the New Black and movies such as Tangerine, are pushing transgender stories from the margins into the mainstream. But to single out Transparent simply for highlighting a topic that’s still taboo in most of the television world is to overlook the other half of the show’s DNA – its significant reliance on Jewish themes and customs to weave its tale. It may seem an arbitrary combination, as the show is based in part on creator Jill Soloway’s own Jewish family and transgendered parent, but advocacy for LGBTQ rights has a long history among progressive Jews. 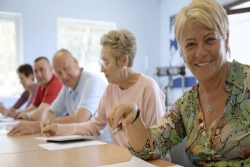 There are 550 lifelong learning programs like ours across the country, but what sets us apart is that all the others, to the best of our knowledge, are attached to a college or university. TILLI may be the first one connected to a religious institution. 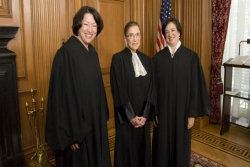