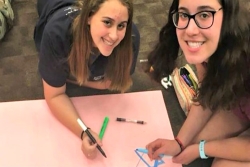 I thought our Mock Knesset was very successful. We learned so much and had fun learning all about Israel’s government 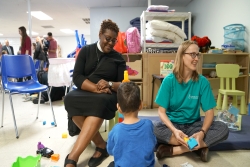 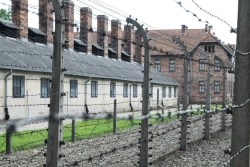 All of a sudden, I got very scared, realizing in a very visceral way that my children will never hear firsthand a story of the Holocaust. 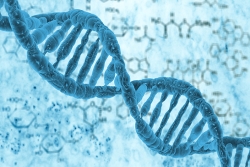 As a Jewish community leader, you have an important role to play to increase awareness about Jewish genetic diseases. Check out these five important things to know. 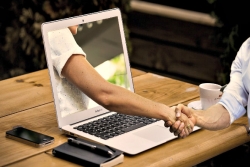 The connection that began from one small meeting has now grown to involve our entire congregation and one across the ocean. 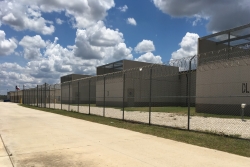 In this week’s parasha, Matot-Masei, we learn that Moses kept a journal of the goings forth of the Israelites as they became migrants, after crossing the Egyptian border and then traveling through the wilderness of

As the entire Reform Movement grapples with the horrendous news reports of families forcibly separated at the US border, we have been heartened by the commitment of our congregations along the US-Mexico border, particularly Temple Emanuel in McAllen, TX. 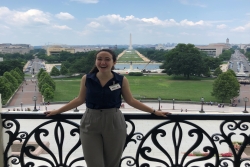 As passengers abandoned airplane mode, buzzes from CNN or New York Times lit up their phones; updating them of what had or hadn’t transpired domestically and abroad in the nearly five-hour flight between Arizona and DC. 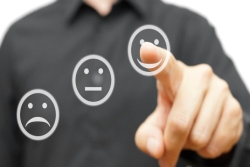 Several times during the year, the Jewish calendar places joyous and challenging holidays near each other. What lessons we take from this juxtaposition? 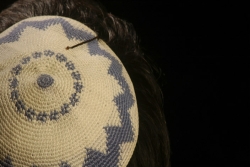 If I hadn’t been wearing a yarmulke, I never would have spoken to the secular drag queen cashier in Tel Aviv, nor would he have met me, a queer Reform rabbinical student.