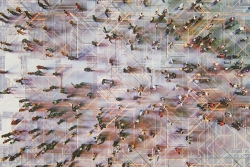 When reading Parashat Tol’dot each year, I am amazed how relevant these ancient stories remain today, including the last significant moment in Isaac’s life.

Wholly Jewish
On the season finale of Wholly Jewish season 2, we are joined by NYU student and college organizer Noa Baron (they/them)! Noa shares the personal and Jewish and significance of their name (and their Jewish name-changing ceremony), the importance of deep listening to the queer community, their aspirations as a trans Jewish leader, and the beauty LGBTQ+ Jews bring to the Jewish community.
Image 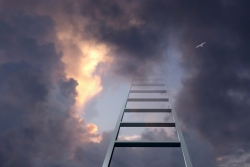 The book of Genesis contains many famous dreams, and this week’s parashah, Vayeitzei, contains one of the most famous dreams ever recorded: the vision of Jacob’s ladder.
Image 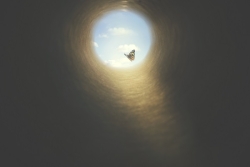 In Parashat Vayishlach, Jacob receives a new name that becomes the name of the Jewish people: Israel. 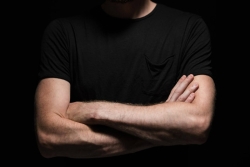 The Story of Joseph is the longest single story in the Torah and one of the most famous narratives found in the entire Hebrew Bible. This text has inspired many traditional and modern commentaries and additional interpretations though contemporary culture.
Image

We may want to experience only life's peaks, but there’s another valuable direction in life, too – into the valleys. Our upward movement is balanced by a downward movement, like the angels in Jacob’s dream. We need to embrace both.
Image 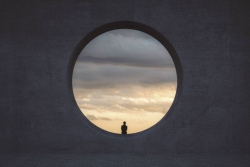 In the beginning of Parashat Chayei Sarah, Abraham introduces himself to the people of Canaan, the land that has been promised to his descendants.
Image 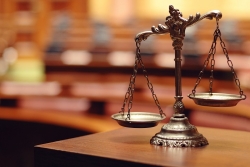 Parashat Vayeira contains some of the most well-known and controversial texts in the book of Genesis, including the Akedah. These words remind us that no matter how strongly we feel about our principles, we cannot sacrifice our fellow human beings to realize them.
Image

This week's double portion, B''har/ B'chukotai includes this famous phrase that appears on the Liberty Bell in Philadelphia: "Proclaim LIBERTY Throughout all the Land unto all the Inhabitants Thereof" (Leviticus 25:10). The bell holds specialy significance for Americans, especially American Jews.

This week's Torah portion, Parashat P'kudei, brings the Book of Exodus to a close. The Israelites — who by this point in our story have been freed from Egyptian slavery, stood at Mt. Sinai to receive the Ten Commandments and the Torah, and in this week's parashah,  completed the construction of the Tabernacle — are finally ready for their long years of wandering that will take up the rest of the Torah's narrative.

If your only exposure to the Book of Exodus was through children's Bible stories, Hollywood, or even the Jewish calendar, you might easily overlook the part of the story about the Tabernacle. Big stories like the liberation from Egypt, the giving of the Ten Commandments, the building of the Golden Calf, and God's appearance at the Burning Bush are almost always portrayed as the major events of the Book of Exodus. The building of the Tabernacle — the portable sanctuary that will serve as God's dwelling-place among the Israelite camp during their wanderings — barely even registers. But when Moses finally completes the Tabernacle in this week's Torah portion, it is after five weekly Torah portions, fifteen chapters, and almost half the Book of Exodus that are mostly devoted to the detailed and often repetitive description of the Tabernacle.