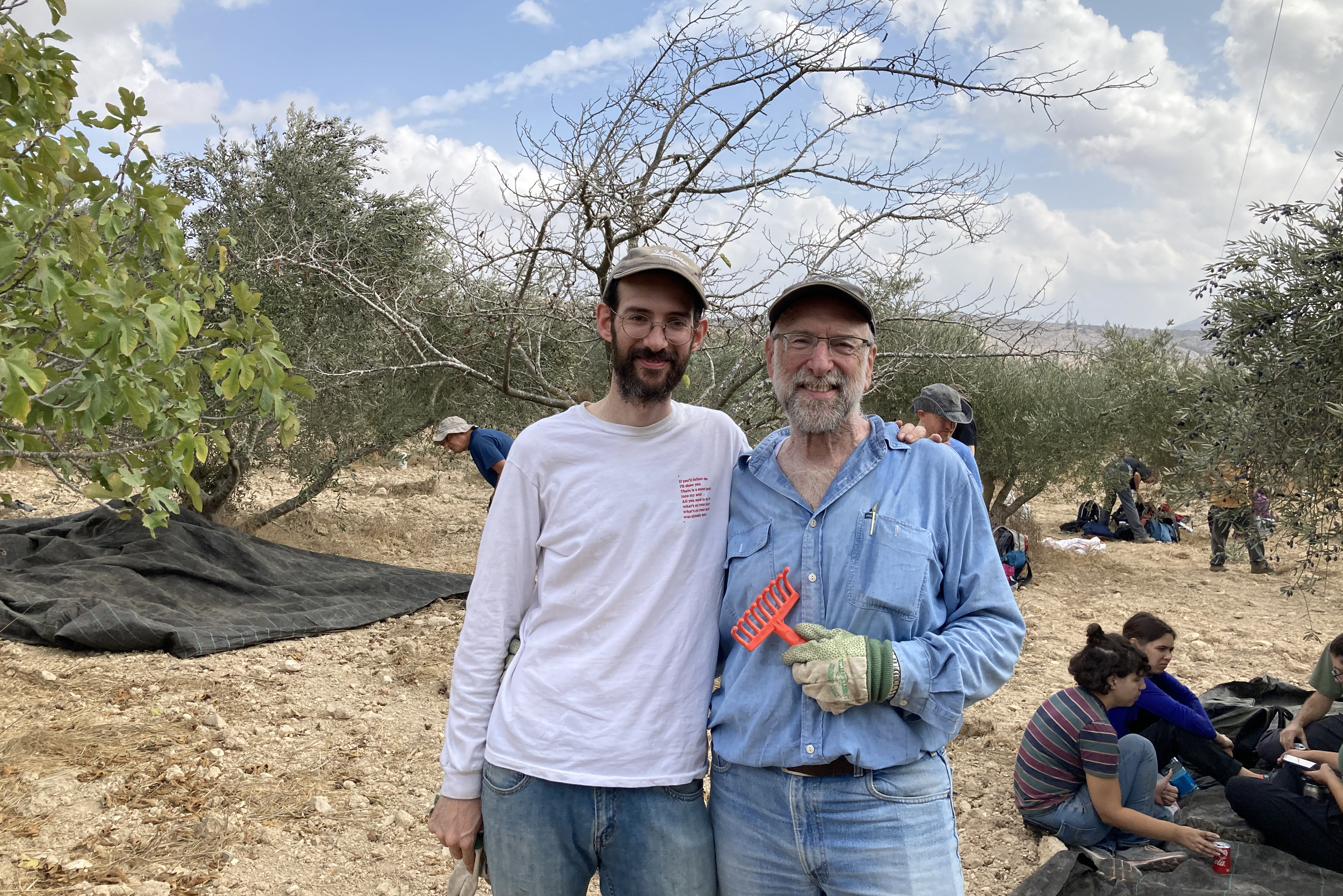 Sheldon Schreter
November 11, 2021
The increasingly violent actions of certain young Jewish settlers in the West Bank against Palestinians - and against their olive trees, sheep herds, vehicles, homes, water supplies, and against their persons - have deeply troubled me, as just one awful symptom of our occupation. Last spring, in the ongoing, non-violent attempts to deter the frequent harassment by their Jewish settler neighbors, I went out twice to accompany Palestinian shepherds as they grazed their flocks. 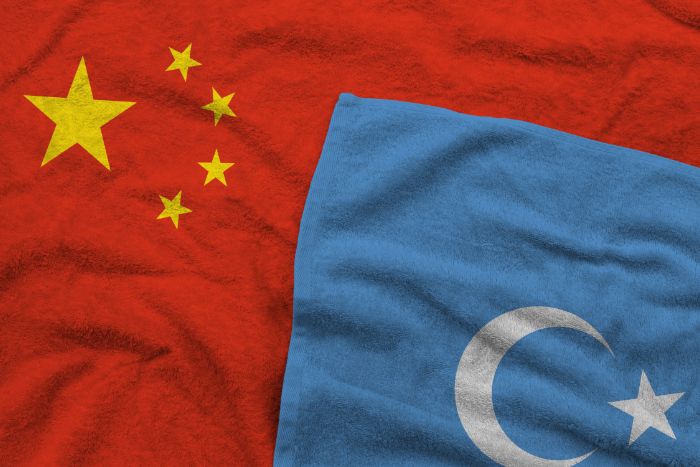 From Empathy to Action: Raising Our Voices for Uyghur Freedom

Courtney Cooperman
March 25, 2021
This Passover, we turn our attention to the plight of the Uyghur Muslims in China, one of today’s most horrific human rights crises. Roughly 12 million Uyghurs live in Xinjiang Province, a region in northwestern China. 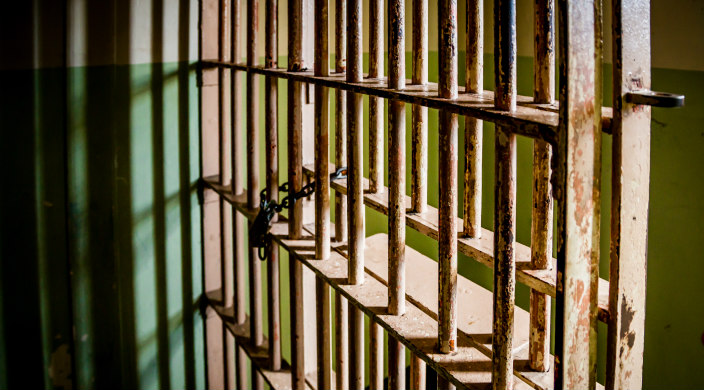 Pandemic in the Petri Dish of Prison: A Jewish Call for Justice

The Book of Proverbs instructs us to “speak up for those who cannot speak...to raise our voices on behalf of the vulnerable and downtrodden.” (Proverbs 31:8-9). The individuals who make up America’s prison population are isolated, vulnerable, and voiceless. 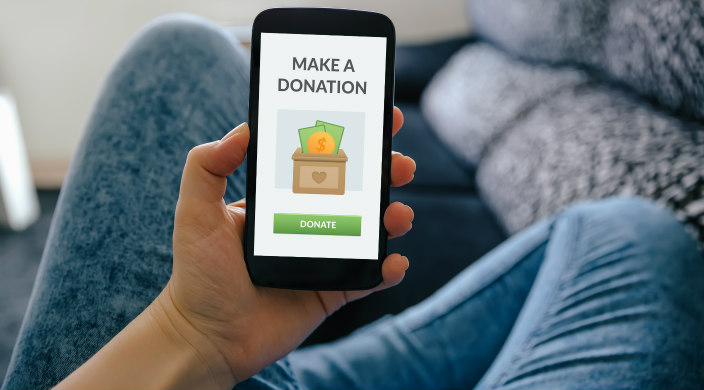 We live in difficult times, and as a progressive Reform Jew who cares deeply about injustice and human rights, I sit in frustration and horror at the atrocities unfolding daily. I wonder, like so many others, what can I do? 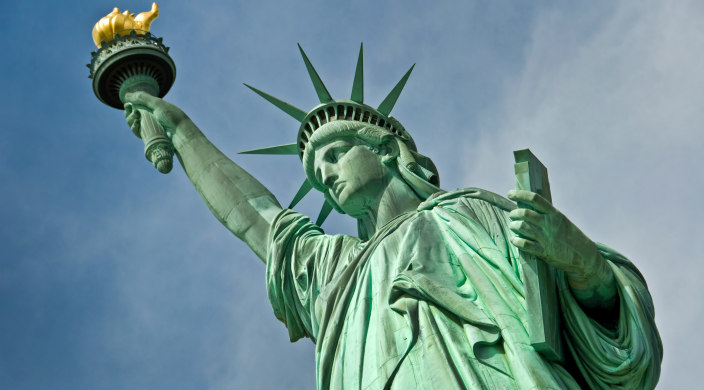 On the eve of Yom HaShoah, the Kraus Family Foundation and the Union for Reform Judaism announced a new initiative to galvanize people to action around the immigration and refugee crisis in the U.S.