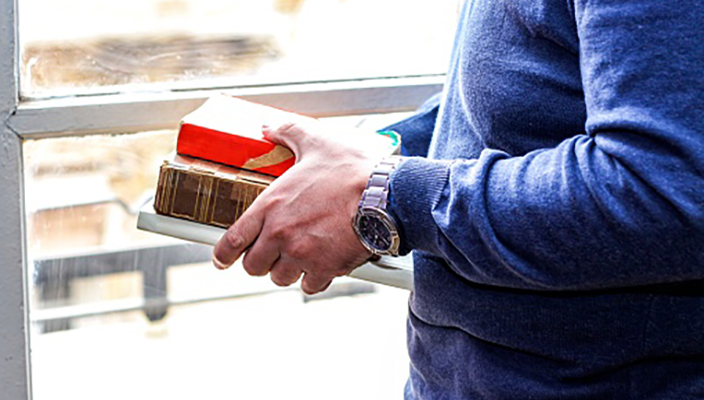 Yom HaShoah (Holocaust Remembrance Day) is a time for meditation, reflection, and somber memorial, though its emotional magnitude can quickly become overwhelming. The following books – including memoirs, histories, and even a cookbook – can help guide your introspection.

It is a widely believed myth that Adolf Hitler was a unique personal aberration in history – but Gellately, a history professor, explains why such a belief is dangerously false. Our reviewer outlines what you can expect from the carefully researched, 428-page work of nonfiction.

2. The Eichmann Trial by Deborah Lipstadt

In her brilliant analysis, Holocaust expert Deborah Lipstadt explains why the 1961 trial of Adolph Eichmann, the best-known Holocaust trials of the 20th century, was a watershed event in the world’s perception of the genocide. Read our review.

3. Still Here: Inspiration From Survivors & Liberators of the Holocaust by June Hersch

When Hersh, a cookbook author, interviewed Holocaust survivors for her first book, she barely knew anyone who had endured this horrific time in history. In our interview with her, she describes the evolution of her understanding of the Holocaust and how to move forward despite the odds.

Rabbi Glickman explores how Jews have always relied on books as essential sinews, binding Jews to God and to each other. Destroying Jewish books as the Nazis did mocked "the people of the book," depriving us of an essential source of ethnic pride. Here's our review.

5. Beyond the Shadows: The Holocaust and the Danish Exception by Judy Glickman Lauder

A talented photographer shares haunting photos that reveal the horror and extent of this tragedy. In "How a Book of Holocaust Photography Helped Me See What Cannot Be Seen," one Jewish essayist writes of how the book compelled him to unforeseen emotional depths.

6. Then They Came for Me: Martin Niemöller, the Pastor Who Defied the Nazis by Matthew Hockenos

This in-depth profile the famous pastor explores his life and eventual incarceration by the Germans – which wasn’t for defending Jews. Our reviewer explains that Neimoller "continued to preach that Jews were a despised people, 'Christ killers.'"

7. Recipes Remembered: A Celebration of Survival by June Feiss Hersch

This cookbook gives voice to stories and food memories of Jewish survivors of the Holocaust. Two recipes available on our site, Sally Rosenkranz's Honey Cake and Carrot and Prune Tzimmes, explore Jewish resilience and culture through the lens of food.

8. How Hitler Was Made by Cory Taylor

How were Nazis made? Taylor explores the political scene of post-WWI Germany that led to the rise of the monster who orchestrated the Third Reich. Our reviewer says the book "provides important details about the seething cauldron that was post-WWI Munich, a political cesspool from which a mass murderer and political monster emerged."

9. Defying the Nazis: The Sharps’ War by Artemis Joukowsky

This nonfiction book tells the story of one heroic family that saved hundreds of lives during the Holocaust. Says our reviewer, "Their story reads like a spy novel, full of unexpected turns; yet it is also nuanced and complex."

10. A Lucky Child: A Memoir of Surviving Auschwitz as a Young Child by Thomas Buergenthal

Buergenthal, the American judge on the International Court of Justice at The Hague, is a scholar in the post-Holocaust field of international law and human rights. He is also a child survivor of Nazi labor and concentration camps. His memoir tells of the series of events that allowed him to survive the Holocaust. Here's our review.

Browse our full list of book reviews on our Jewish Book and Literature page. 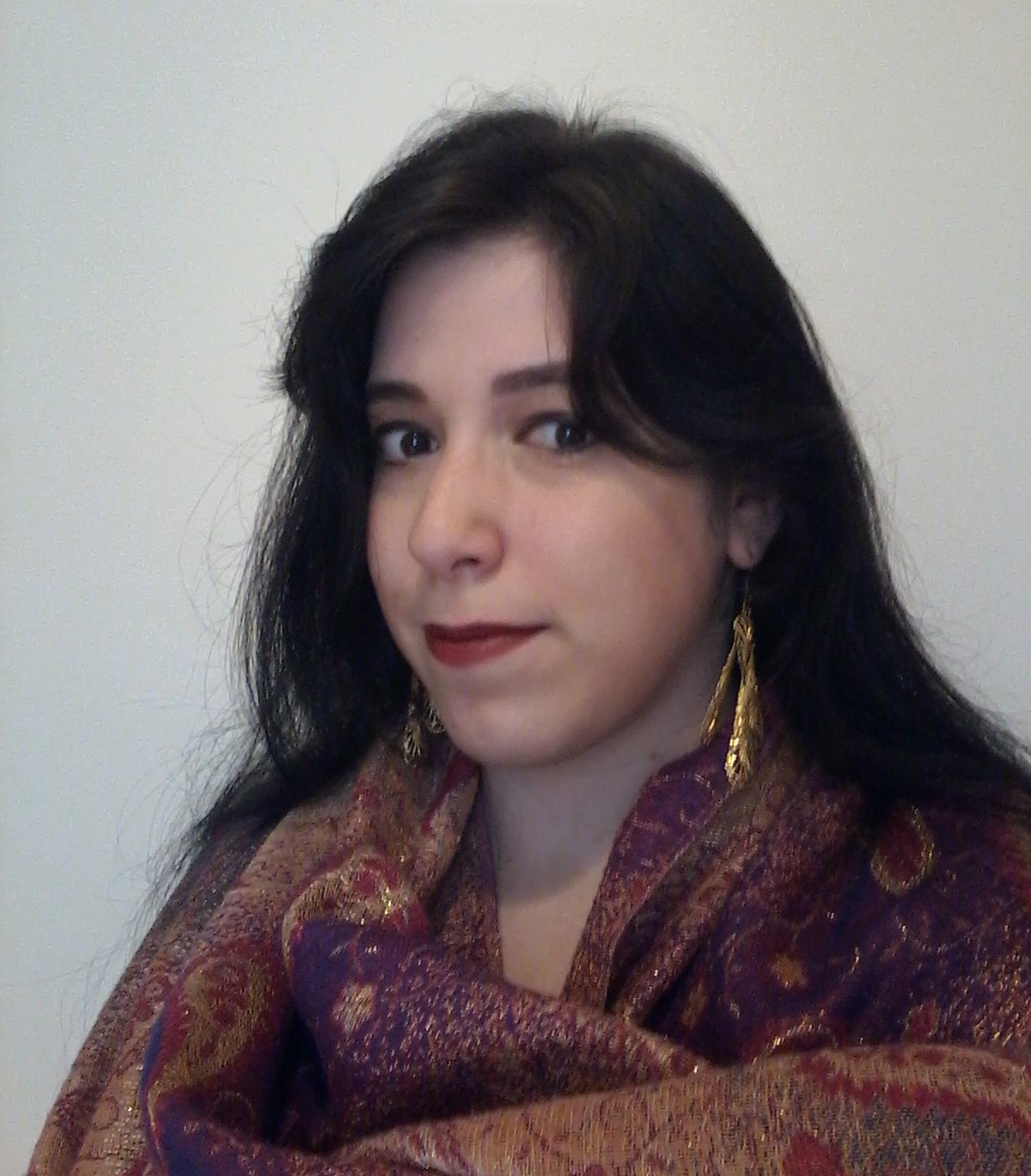 B. Lana Guggenheim is a former communications associate for the Union for Reform Judaism. She graduated with a BA from Hunter College and an M.Sc. from the London School of Economics and Political Science. She has worked as a journalist, editor, and analyst covering international affairs, Jewish life, and Israel affairs for Jewcy, Tablet, the Forward, South EU Summit, and more.